“Easter week-end was billed as a busy time but we found the atmosphere at Cofresi to be a snapshot of local flavour…this is sometimes missing when one moves into a resort setting and stays there…we loved the action on the beach.”– Sue K.

The lovely Dominican people have a well-deserved reputation for friendliness and hospitality; they go out of their way to make visitors feel welcome. Even if you do not know Spanish many Dominicans speak and understand at least a basic level of English. You will also find that a simple smile or kind gesture can open doors and bridge language gaps that may arise. Guests have appreciated the opportunity to interact with the locals in this colorful country.

The entire Dominican Republic and in particular Playa Cofresi is a great destination for adventurous travelers looking for something off the beaten path. It’s perfect for those who want to avoid the large crowds and long lines of people waiting to select a meal from trays of mass-produced steamed food… It is ideal for those who prefer to explore beyond the confines of an all-inclusive resort. This freedom can be so refreshing.

So get ready to wake up with freshly brewed coffee served to you on the terrace. And drift off to sleep with a full belly while listening to the rhythm of the ocean. Enjoy the moment.  Life can’t get much better. 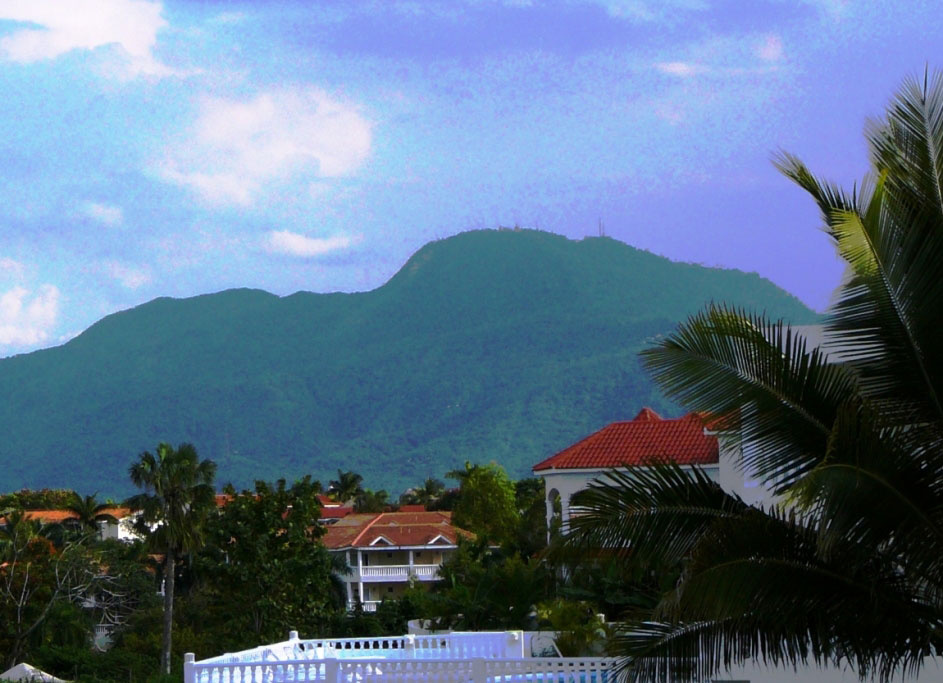 View of Mount Isabel de Torres from the Villa

JUST FOR FUN – The Legend of the Cofresi Treasure

Many have enjoyed the warm sun and gentle waves of Playa Cofresí blissfully unaware of the infamous character that gave this lovely Caribbean beach its name.

Born to a noble family in Puerto Rico, Roberto Cofresí showed early signs of a promising business career. But a deteriorating economy and hardships endured as a colony of the Spanish Empire, cause him to turn to a life of piracy. He became known as El Pirata Cofresi and cruised the Caribbean waters aboard his now infamous ship, El Mosquito.

Many local Puerto Ricans became eager recipients of ‘donations’ provided by his plundered treasures, and then praised him as the Robin Hood of his people. Other reports however, overshadow this heroic image. He allegedly demonstrated great cruelty toward his captives, even nailing several of them alive to the deck of El Mosquito. Records from that time state Cofresí and his men plundered 8 ships, captured 70 people and killed between 300 and 400 people.

Spain, as the ruling power of the day, turned a blind eye toward pirates who steered clear of Spanish ships, so Cofresí frequently targeted American vessels. That mistake led to his eventual capture and death at the hands of the American Navy.  In 1824, Roberto Cofresí died when he was a mere 33 years old.

This notorious pirate may have left a legacy for the poor, but legend also claims he buried a treasure somewhere beneath the Caribbean sands. You might want to pack a shovel in your suitcase…. 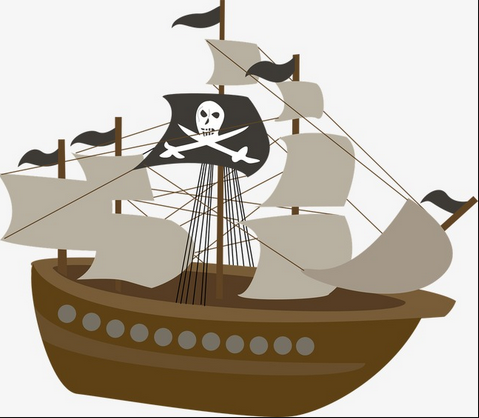 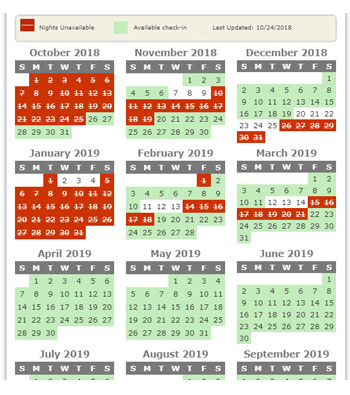